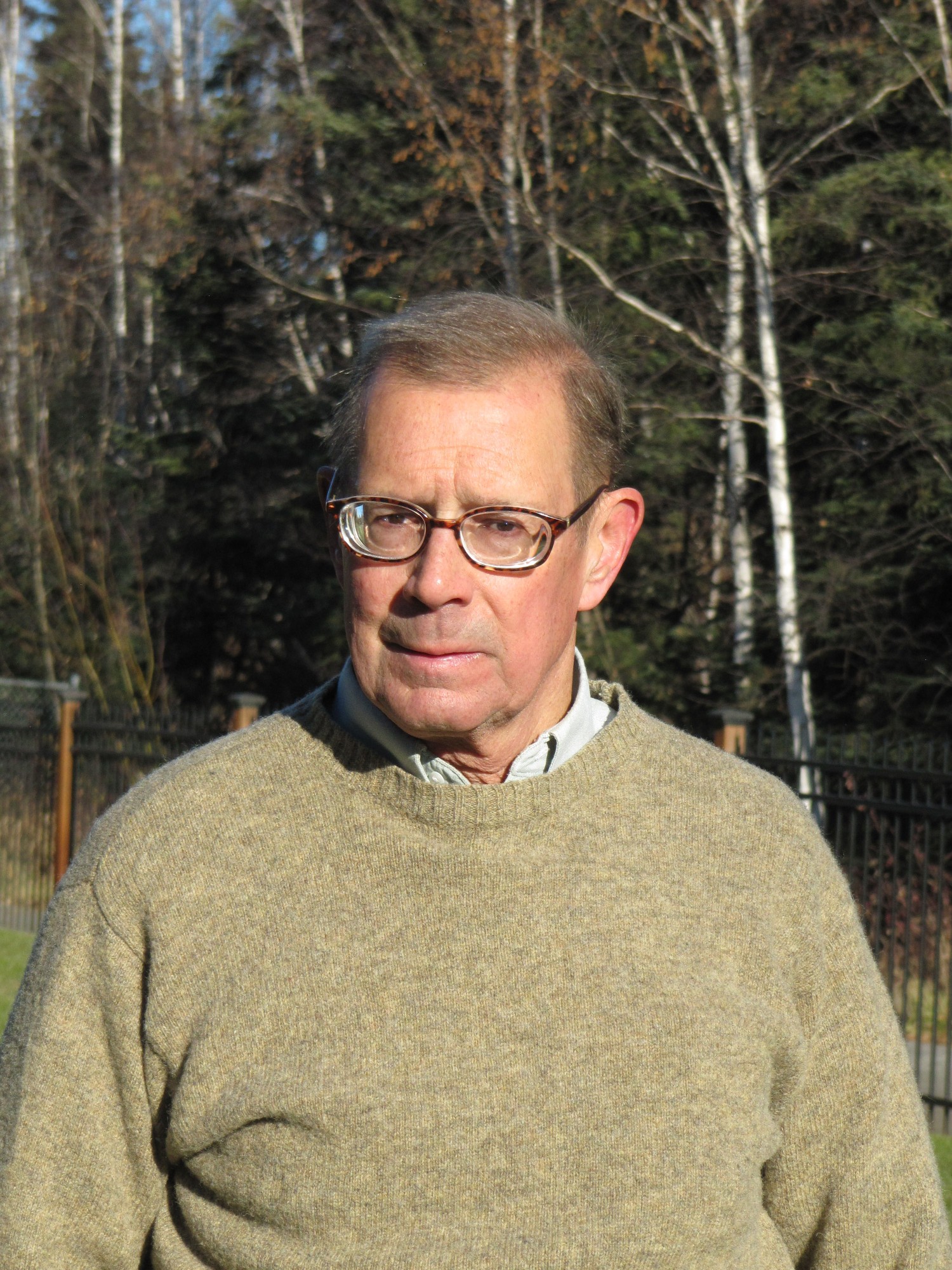 John Walsh, chief scientist at the International Arctic Research Center, has received the Mohn Prize for his outstanding research in the Arctic. The prize amounts to roughly $230,000 and is one of the premier Arctic research awards.

The Mohn Prize sponsors announced that Walsh is the 2022 laureate during a program on Nov. 12 at the Fram Center in Tromsø, Norway.

The Academia Borealis, the Academy of Sciences and Letters of Northern Norway, Tromsø Research Foundation and the Arctic University of Norway award the Mohn Prize every other year to scientists who are international leaders in Arctic research and have developed groundbreaking new knowledge about the region.

The Mohn Prize steering committee stated in its award announcement that members unanimously view Walsh as an “influential generator of new, groundbreaking knowledge about the changing Arctic climate system that is simultaneously creative, practical and of high public value beyond the scientific community.”

With an impressive scholarly record of over 300 peer-reviewed publications, Walsh is one of the most authoritative experts in modern Arctic climate change. The breadth and depth of his contributions to the field have advanced our understanding of the Arctic’s future.

“Our warmest congratulations go to Dr John E. Walsh. He has taught us that linking all elements of a system is essential to understanding and predicting the future,” said Dag Rune Olsen, Mohn Prize steering committee chair and rector of The Arctic University of Norway. “This integrative approach, using observations and models, has enabled him to extend Arctic phenomena to global impacts as well as recognise extreme weather and environmental events specific to the distinct regions of the Arctic.”

Walsh hopes the award will spur more international collaboration in Arctic research and make a difference for global climate change.

An award ceremony will take place during the Arctic Frontiers conference in Tromsø from Jan. 31-Feb. 3, 2022.

Here’s what comes to mind when thinking of John’s contributions to Arctic research: scientific rigor, collaborative generosity, deep insights across different disciplines, genuine concern for and support of early career researcher success,  intellectual honesty, the long view – we’re lucky to have him!

I will say that climate variability and change science in Alaska would not have progressed anywhere near what it has if John had not been here the last 20+ years. He has mentored so many of us and I have learned so much from him as have many other people. He is so reliable and he always boils things down to the nugget very quickly. It is a joy to write papers with him. He is so understated and a real role model showing that you can be a great scientist and do not have to make lots of unnecessary noise!

Not only does John have boundless energy and tireless research in Arctic issues, but he is one of the kindest, most soft spoken people you will ever meet. He is as happy to talk to undergraduates with questions as Nobel prize winners. He’s completely approachable, you never get the impression that he’s talking down to you, even though he’s forgotten more about sea ice than most of us will ever know.

John also has this way of taking somebody’s idea, supporting it, and even if it needs change, he does it in such a way that you come away thinking that it was your idea. He just has a way of interacting with people to support them and empower them.

Use our interactive directory to search for IARC and Climate Group people by name or area of expertise.