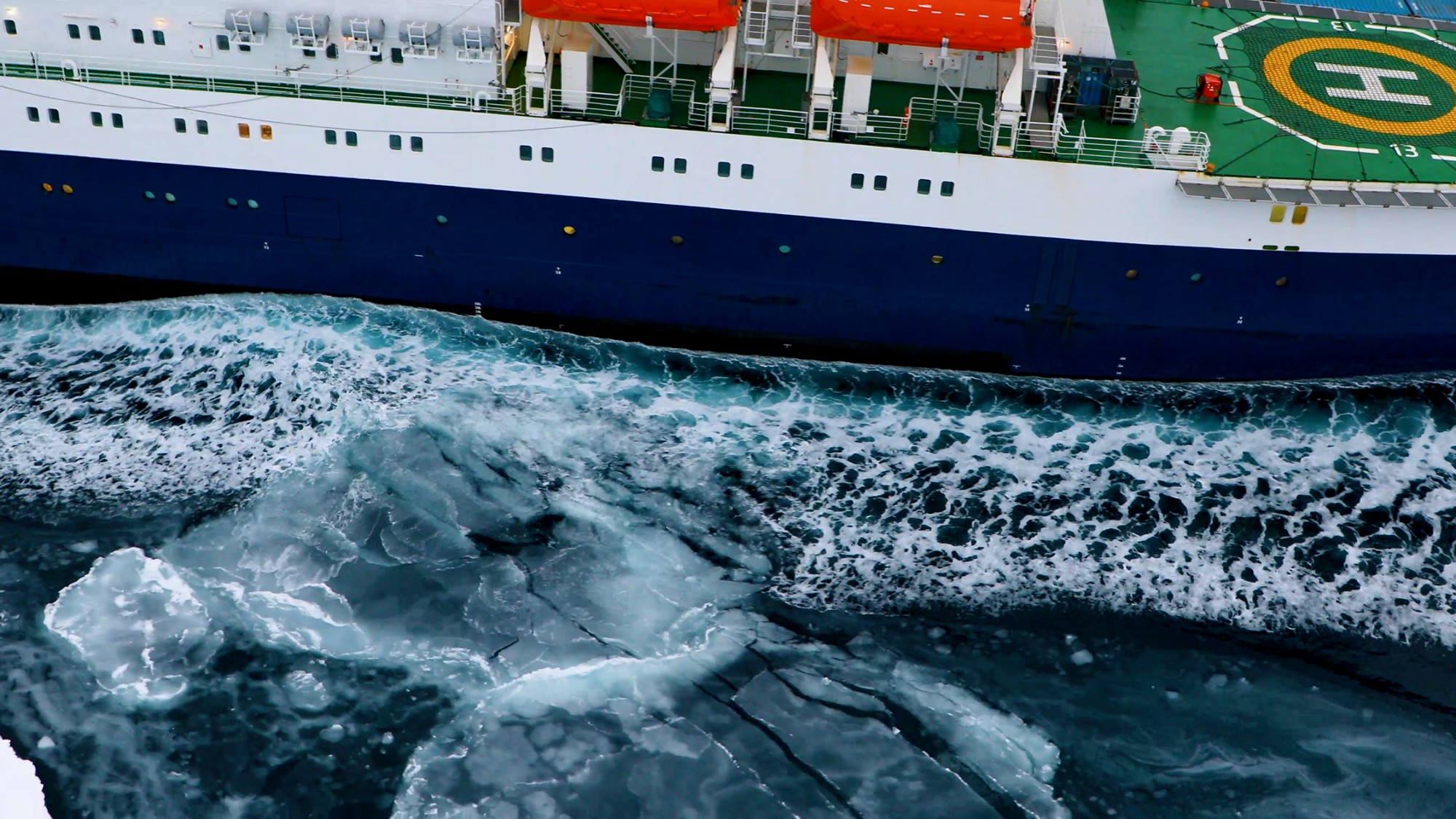 International Arctic Research Center scientists are among world experts leading the State of the Climate report, which summarizes global environmental conditions in 2021.

IARC’s Rick Thoman is once again the lead editor of the Arctic chapter, which shares a comprehensive update on the region’s climate indicators, notable weather events and more. Thoman emphasized that the sections on Arctic pollution and glacier change are of particular interest to Alaskans.

National Oceanic and Atmospheric Administration scientists compile the annual report, which was published Aug. 31 by the Bulletin of the American Meteorological Society.

Several other IARC scientists are authors or co-authors of sections within the Arctic chapter. Below are highlights from their work:

Gabe Wolken is a co-author of the Glaciers and Ice Caps outside Greenland section.

Uma Bhatt is a co-author of the Arctic Vegetation section.

NOAA’s National Centers for Environmental Information assembled the report using contributions from more than 530 scientists in over 60 countries.
Check out IARC’s Quick Guide to Climate Reports to learn more about the State of the Climate report.