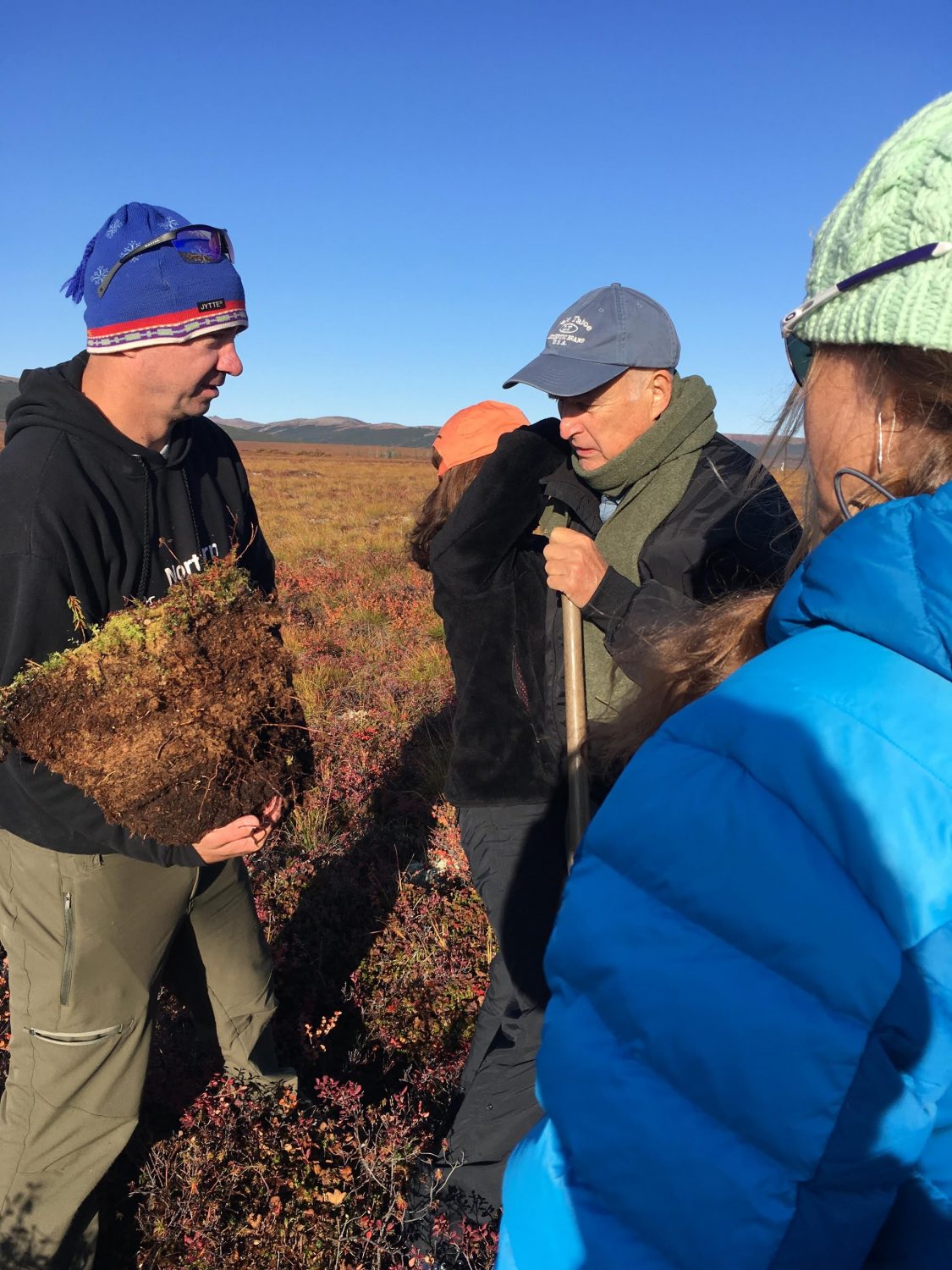 Bob Bolton and Amy Breen, Assistant Research Professors at IARC hosted California’s Governor Jerry Brown in a field trip to research sites on the Seward Peninsula near Nome and Council.  The Governor was en route to meetings in Russia, but stopped in Nome to meet with scientists and local residents to discuss the evidence and implications of recent climatic warming.   Under Governor Brown’s leadership, the State of California has been proactive in attempting to mitigate climate warming.

Breen and Bolton are participants in a major study funded by the Department of Energy entitled the Next Generation Ecosystem Experiment – Arctic.  This study is intended to improve our ability to simulate and predict future climate dynamics and ecosystem responses in Arctic regions.

More information regarding the Governor’s visit can be found in KTUU’s feature story.