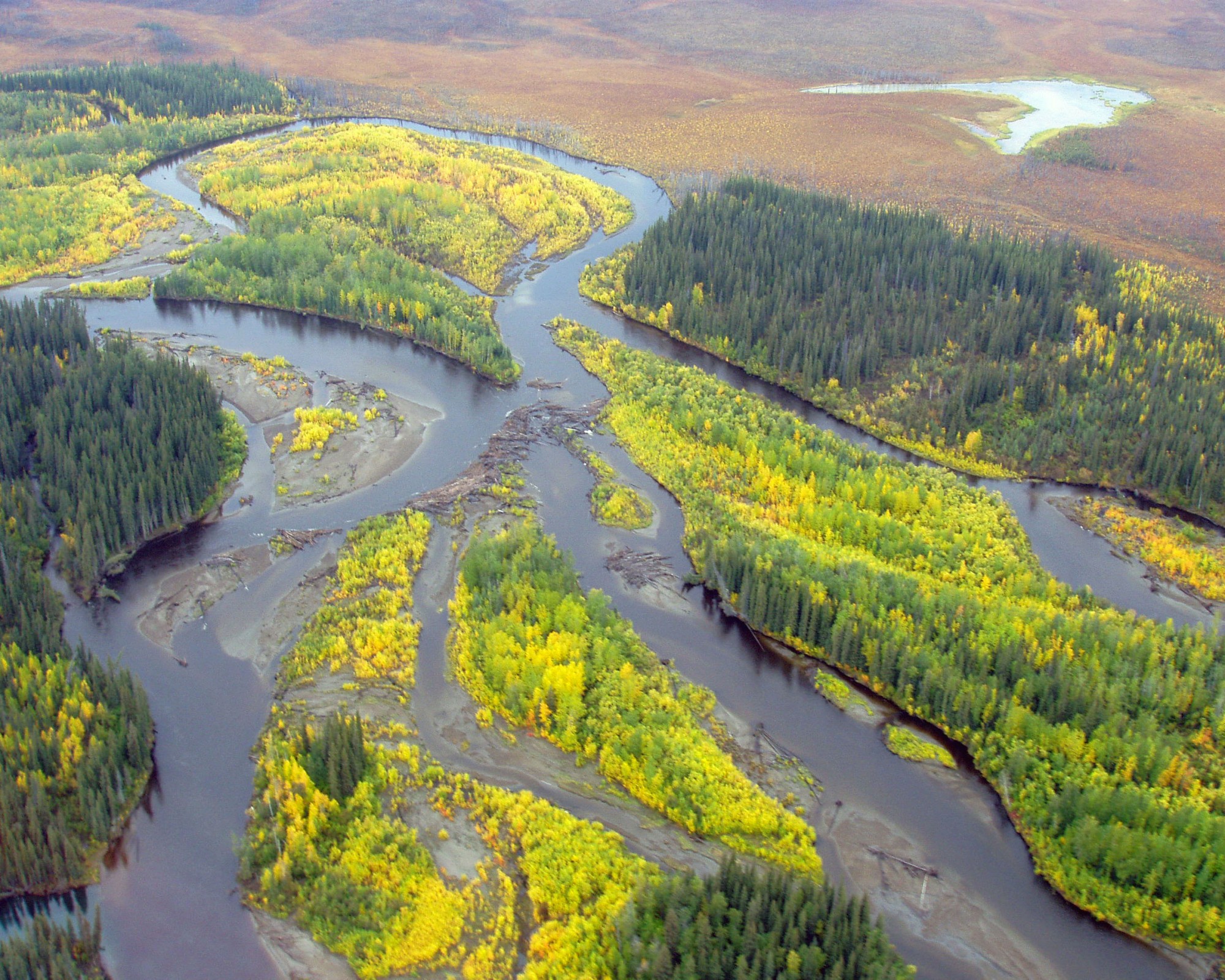 Understanding these changes and their connections is crucial to helping rural communities prepare and adapt for the future. Research conducted by the University of Alaska and Yukon Flats National Wildlife Refuge is exploring how climate change affects the land, wildlife and people on Yukon Flats.

Recently, the UAF International Arctic Research Center and the Yukon Flats NWR with input from Council of Athabascan Tribal Governments released a report that highlights the impact of climate change on wildlife, fish and the environment of Yukon Flats. Five key facts from the report can help people understand how Yukon Flats is changing.

Temperatures on Yukon Flats have been rising since the 1970s. Every season has warmed, but the biggest increase is in winter, which is now 8.8 degrees warmer on average than it was in the 1950s. This new warmth has numerous and cascading impacts.

Warmer temperatures are accelerating permafrost thaw which contributes to greenhouse gas emissions globally and impacts the local landscape. Since permafrost plays a central role to nearly all aspects of the Yukon Flats environment, its decline impacts the plants that grow, the amount of water in wetlands, and the productivity of fish and wildlife habitat. For example, permafrost thaw is draining numerous lakes and streams on Yukon Flats. When streams are no longer connected to rivers it can cut fish off from important feeding areas.

The timing of river break-up and freeze-up is shifting and becoming less predictable for residents relying on ice for travel. The Yukon River breaks up at Fort Yukon about a week earlier than it did in the early 1900s. Freeze-up is also later with a longer slush season, thinner more dangerous ice with open water that often lasts till mid-winter.

Climate change impacts to wildlife are extremely variable and difficult to succinctly summarize, but one change local residents and biologists have noted is that fewer and smaller Chinook are coming up the Yukon River. Other species like Dall’s Sheep may benefit from more vegetation growth brought on by warming temperatures.