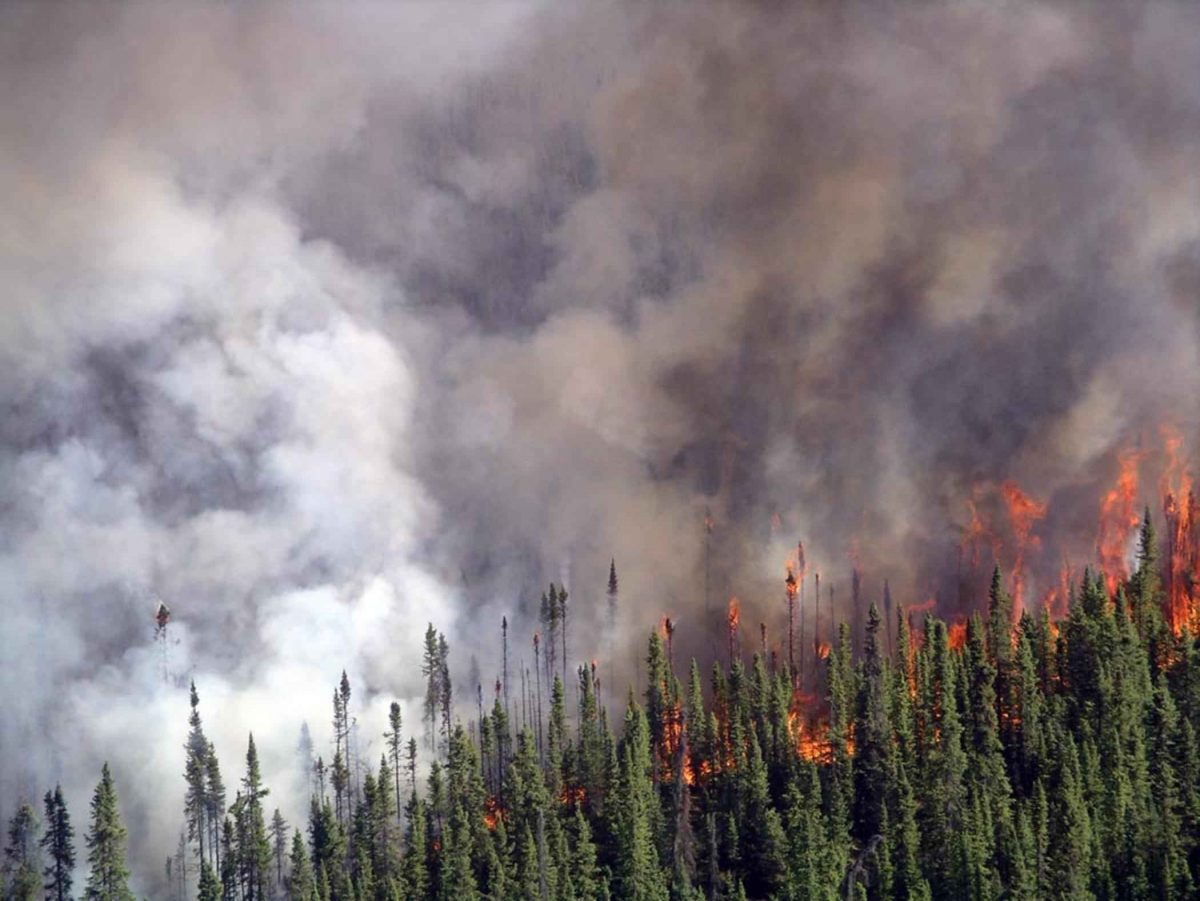 The Alaska Climate Adaptation Science Center at IARC and the University of Alaska Fairbanks are seeking early career researchers interested in wildland fire and climate change. We are searching for a scientist interested in boreal wildfire dynamics and natural resource management in Alaska including delivering actionable science that meets the needs of wildland fire managers from a regional to national scale.

The postdoctoral fellow will join a national cohort as part of the National and Regional Climate Adaptation Postdoctoral Fellows (CAPF) Program. The fellow will lead a regionally focused research project. In addition, the fellow will join the other regional fellows from across the country on national-scale synthesis work as well as participate in a series of training and professional development opportunities, including training on translational ecology, co-production of actionable science with natural resource decision-makers and interdisciplinary collaboration.

The prospective fellow will have considerable latitude in developing a research plan that matches their expertise and interests with the needs of Alaska’s fire management community. Through existing research-management collaborations, the AK CASC has iteratively refined its approach to actionable (both by fire managers and agency planners) wildfire research to center on three primary fronts, any of which represent a focusing lens for the prospective researcher:

This is a two-year position based at the International Arctic Research Center at UAF that will be jointly supervised and mentored by Dr. Scott Rupp at UAF and Dr. Jeremy Littell with the US Geological Survey at the AK CASC in Anchorage, Alaska. Submit an application now to join the AK CASC and contribute to regionally relevant science for a changing climate. Applications can be submitted to the IARC postdoctoral pool and should include a cover letter, resume, and references. Applications received by March 22, 2021 will be prioritized.