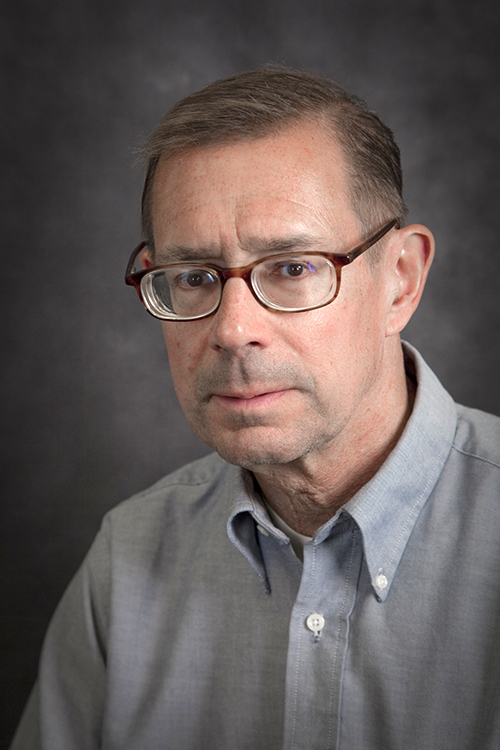 John Walsh was recently honored with the Walter Orr Roberts Lecturer award for his contributions to the atmospheric sciences.

Walsh, the chief scientist at the International Arctic Research Center, has dedicated his career to evaluating climate change impacts in the Arctic.

The Walter Orr Roberts lecturer is chosen annually based on nominations. According to the American Meteorological Society, Walsh was selected because of his “sustained contributions to understanding Arctic weather and climate, including the ecological and societal impacts of climate and cryospheric change at high latitudes.”