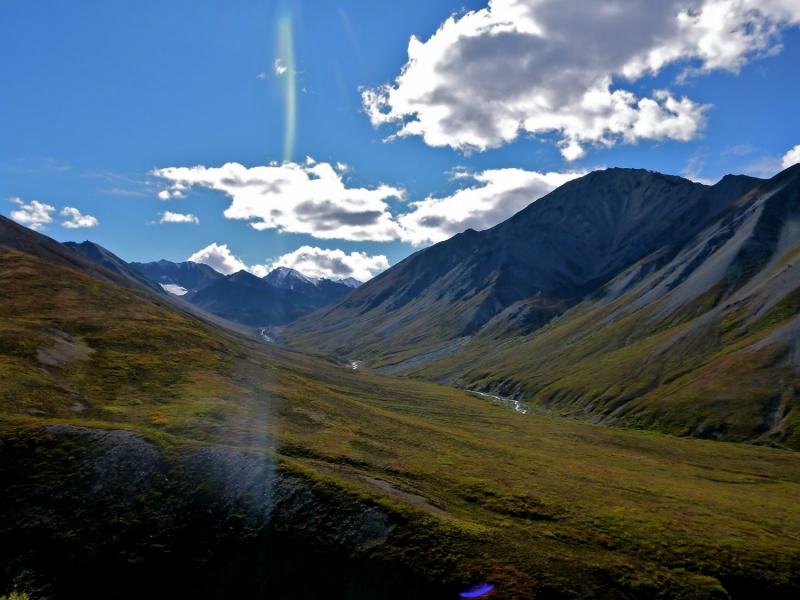 The data, placed on Amazon by a team at the University of Alaska Fairbanks International Arctic Research Center, represents more than 40 climate variables, such as temperature, precipitation, humidity, wind and more. The data is public, giving Arctic researchers, private companies and citizen scientists information that could significantly improve Arctic knowledge and development.

“Not only can climate researchers build off of this data, but anyone can,” said data team member Erin Trochim. “You can produce whatever you want using this data; build an app or commercialize a new use.”

For engineers, the data will be an additional tool beyond the historical data they traditionally use to inform their designs, said William Schnabel, director of the UAF Institute of Northern Engineering. “Making this climate dataset widely available will allow engineers to make better use of our modern predictive tools, in order to produce better-informed designs.”

The data contains, for example, information on high stream-flow, which impacts culverts and other hydraulic structures in Alaska. That information is useful for the Alaska Department of Transportation and Public Facilities.

“The projected precipitation data from SNAP will allow (our) engineers to more accurately determine design discharges for hydraulic structures than the current methods,” explained Paul Janke, the agency’s central region hydrologist.  “Using these discharges is expected to improve the operation of these structures in the future, especially near the end of their life.”

The data placed on the Amazon site differs from information typically available at the global model scale. It’s dynamically downscaled, which means that the climate data is transformed to a regional scale at hourly resolution. This process allows for more local applications. Up until now, dynamically downscaled climate data was not easily available.

Users can process the data in the cloud without downloading the whole dataset. Programming experience is still required, but this saves time by letting users extract data that meets specific needs.

Given Amazon’s worldwide reach, the team hopes the data will advance Arctic research and innovation.

The data can be accessed on Amazon’s Open Data on AWS.