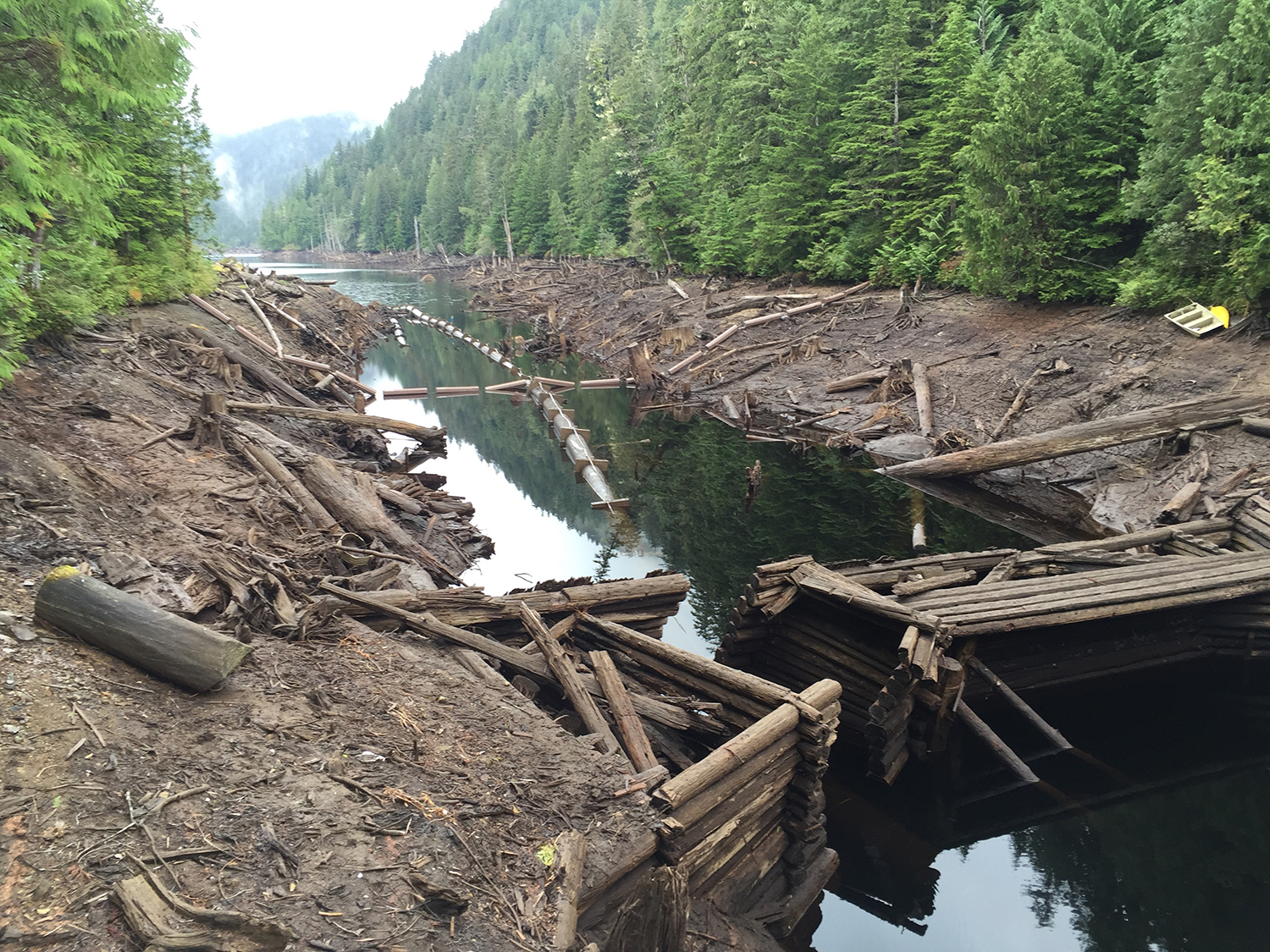 Compare that to Las Vegas, with its measly four inches of annual rainfall, or California’s Central Valley, with 20 inches. It’s hard to imagine that 100 inches of rain could cause concern.

No exact amount of low precipitation triggers a drought; instead, it results when drier-than-normal conditions last long enough to affect the local environment and people. Impacts can become more severe when soil and vegetation dry out from a combination of low precipitation, warm temperatures, wind and sunshine.

High evaporation in summer 2019 was one factor that contributed to an “extreme drought” declaration by the U.S. Drought Monitor, a tracking system operated by federal agencies and university research partners. Southeast Alaska had never before reached that drought intensity.

Scientists at the University of Alaska Fairbanks and the National Oceanic and Atmospheric Administration are studying this drought, its causes and impacts, and the likelihood of future similar droughts. The Southeast Alaska Drought Project is a partnership between Rick Thoman, at UAF’s Alaska Center for Climate Assessment and Policy, Heather McFarland at UAF’s International Arctic Research Center, Andrew Hoell at NOAA’s Physical Sciences Laboratory and Britt Parker at NOAA’s National Integrated Drought Information System.

Though Southeast Alaska has seen dry spells in the past, including a short drought in 2004 and a longer one in the 1990s, the 2016-2019 drought followed a decade of much wetter conditions. This made the drought particularly jarring to those experiencing it. Low reservoir levels triggered water restrictions and a shift from hydroelectric to diesel-generated power in communities across the region.

Humans weren’t the only ones who struggled to adapt to the drought. Southeast’s rainforest is well adapted to persistently wet conditions, and many local plants and animals don’t respond well to dryness. During the drought, residents reported low berry production, the Tongass National Forest saw almost twice as many wildfires, and insects damaged over half a million acres of rainforest.

While the 2016-2019 drought is still a recent memory, it’s important to know whether this kind of event will happen again in the future. Thoman and Hoell used climate models to show that by 2050 Southeast Alaska is likely to get slightly wetter and a lot warmer. They also found that the chance of a drought like the 2016-2019 occurring again is declining, but drought is still possible in a rainforest even in a warming and wetting world.

Learn more about the Southeast Alaska Drought Project through a series of two-pagers on drought history, causes, impacts and future.

Cover photo credit: Low water exposes the banks of a reservoir near Ketchikan during the drought. Photo by Jeremy Bynum

This project was funded by the NOAA National Integrated Drought Information System with additional support from the UAF Alaska Center for Climate Assessment and Policy, NOAA Award NA16OAR4310162.